What made this year special

We will shortly be referring to the year 2022 as „last year“. And as various newspapers, TV magazines and new media summarise the year, the Austro-British Society has decided to do likewise, especially from the perspective of the UK and in the light of our activities.

March 2022 | The Russian conflict with the Ukraine

April 2022 | South Africa in the spotlight

The ABS has picked up on this and released two outstanding Policy Papers to shed more light on our members. No. 28 was entitled “Co-operation between the European Union and the United Kingdom in Defence, Security, Intelligence and Justice & Home Affairs after Brexit”, where our ABS expert Alexander Christiani gave a detailed overview on this topic (Link).

September 2022 | Her Majesty passed away

November 2022 | America votes and the Brexit effect is openly discussed

Finally, we can proudly state that the ABS’s publication work is always spot-on and provides ongoing commentary on the most current political and social events in 2022 to provide food for thought and background information for all members. We promise to continue providing this service in 2023 – in addition to the 38 events that the ABS organised throughout the year, creating a wide range of opportunities for face-to-face encounters. All events are carefully summarised and documented with many photos on our website (Link).

The ABS is looking forward to receiving your views and comments! 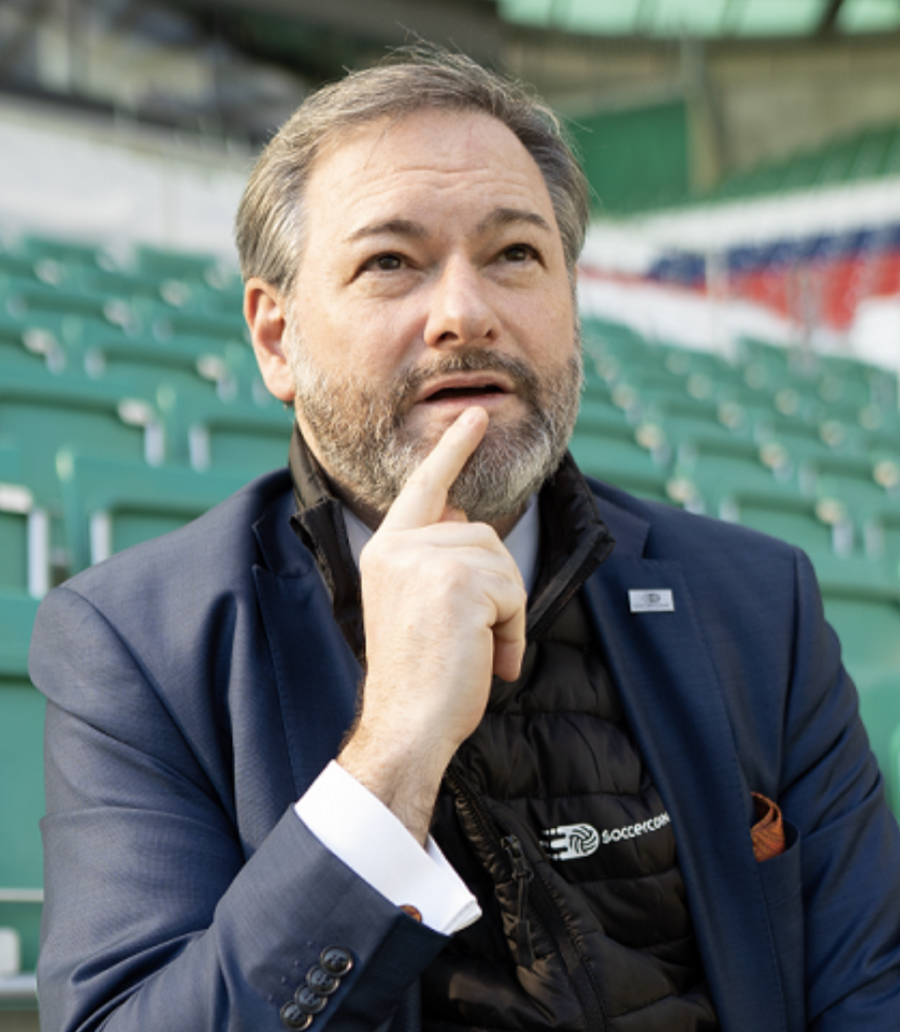 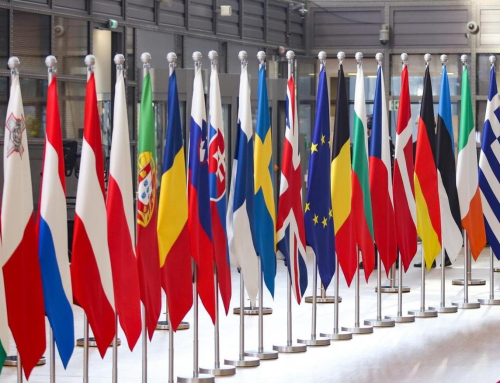