“You know there are times, perhaps once every 30 years, when there is a sea-change in politics. It then does not matter what you say or do. There is a shift in what the public wants and what it approves of. I suspect there is now such a sea-change – and it is for Mrs Thatcher.”

Soon afterwards Margaret Thatcher was in Downing St and went on to win three general elections. The Tories carried on in government until the next sea-change in 1997 when Tony Blair triumphantly won at the polls.

We could now be witnessing another sea-change which could again favour the Labour Party. The Tories have been in Downing St for twelve years and have won four elections after the other. A fifth win would be historic and looks increasingly unlikely.

Boris Johnson won a huge victory in 2019 with a supposed politics for the “ordinary people”. Labour strongholds in North England fell one after the other into Tory hands like a pack of cards. But Johnson had to go, a victim of a piece of cake, a glass of Prosecco too many and his own chaotic mismanagement.

The long Summer of 2022 saw Rishi Sunak and Liz Truss battling it out for the favour of the Tory membership and eventually the latter emerged victorious. But it was a Pyrrhic victory. She fell at the first fence, an attempt to pass a low tax, high growth policy at the wrong time and without consultation.

Johnson is no ideologue. Never convinced by Brexit nor the EU, on the side of the workers, against the elites, he could offer a tent for all wings of the party. He brought individualism and collectivism together into dialectic whole.

The Tories are now on the road to political Armageddon. Labour has moved in to capture the middle ground and those in the North who voted Tory for the first time in their lives are not likely to do so again in a hurry.

Truss ditched Johnson’s election programme and her second Finance Minister ditched her economic policies. There is now a policy vacuum in the party in government. Whoever takes over has to take tough decisions and pass a draconian austerity programme. Some Tories even muse it might be better to pass on the mess to Labour and let it take the flak for the next couple of years. The problem is a sea-change usually lasts a decade 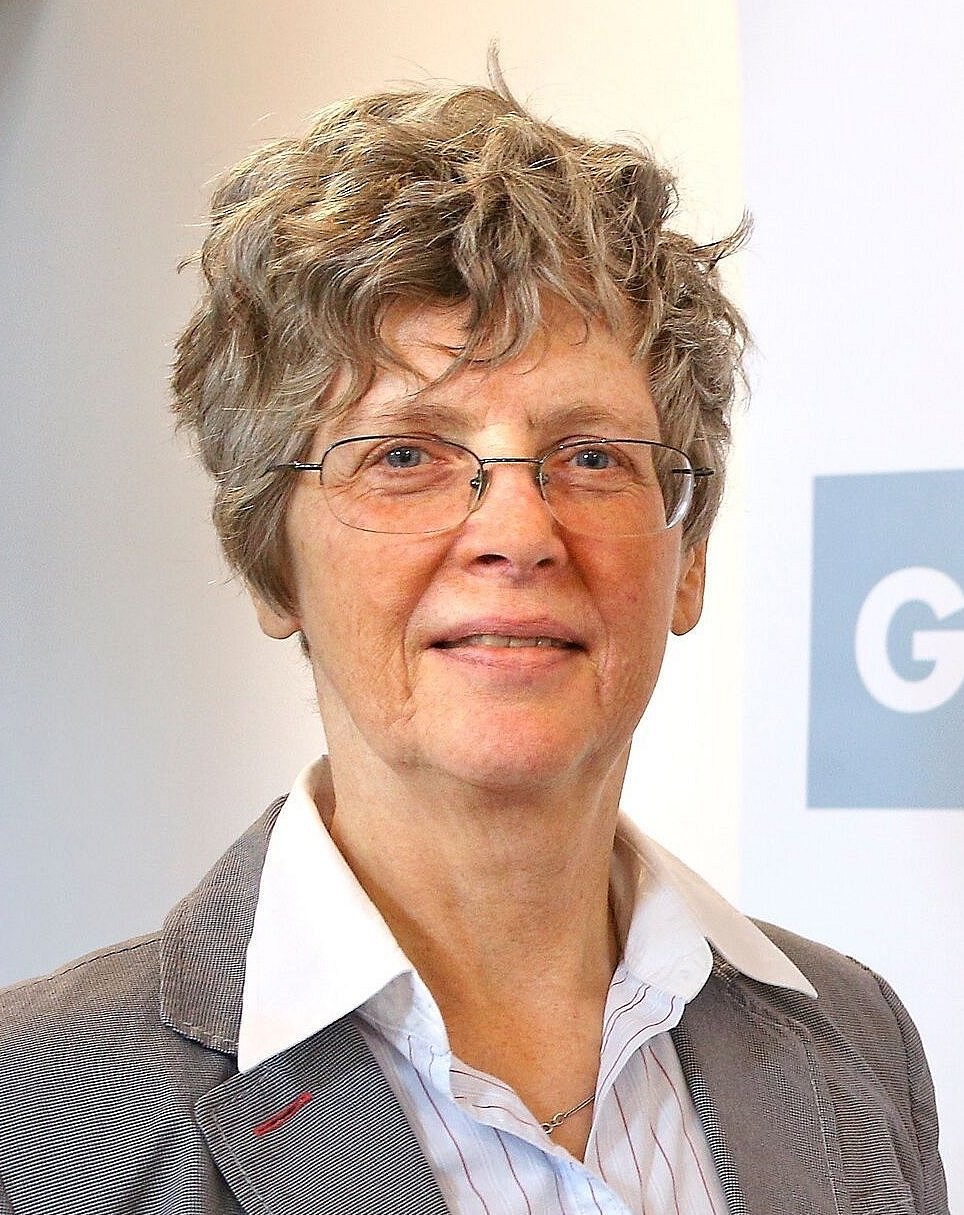 Melanie Sully (Prof. Dr.) is a Board Member of the Austro-British Society, editor, writer and consultant, who was for many years professor of political science at the Diplomatic Academy, Vienna. Formerly Voice of America radio correspondent, Dr. Sully acts as a consultant on good governance projects for the Cultural Department of the Federal Ministry for European and International Affairs, Austria. Further she has worked as a consultant for the OSCE on projects such as parliamentary standards, comparative legislatures, as well as women’s political participation. She gave presentations on parliaments and ethics and legislative standards for parliamentarians in Tbilisi and for the Council of Europe, gave Guest Professorial Lecture, for politics at the University of London, and has given expert evidence to the House of Commons.