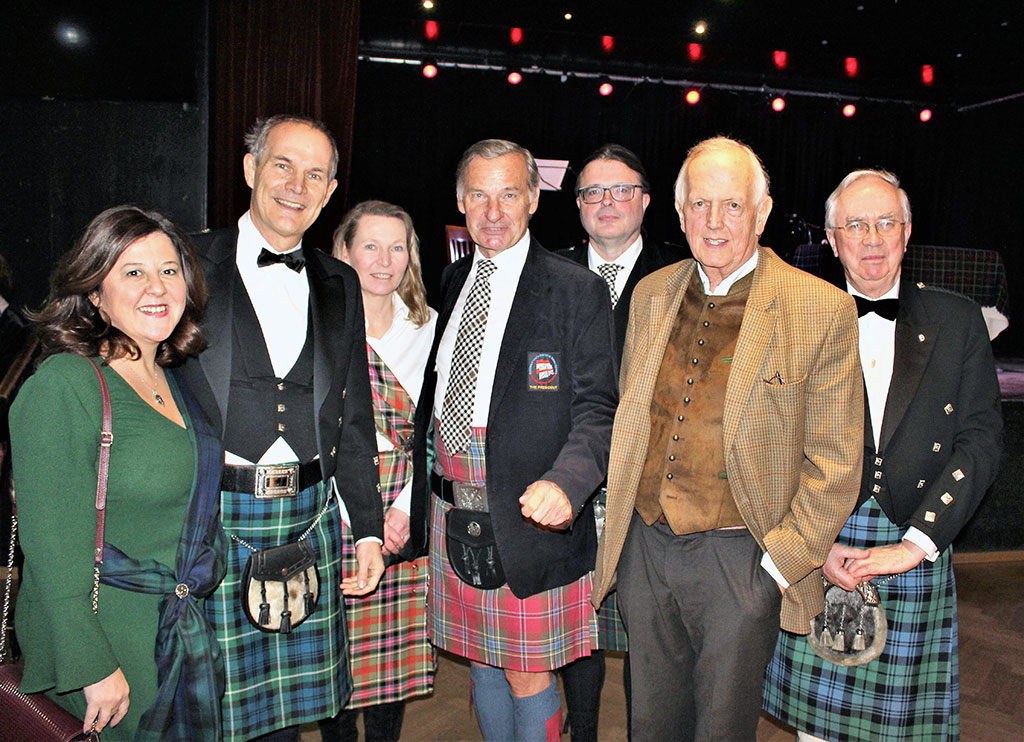 Between the Devil and the Deep Blue Sea – A British Tragedy

Review of Government Crisis in the UK: what next? Monday, 25 July 2022, at the Café Ministerium By Wolfgang Geissler If we did not know it already, there's trouble at t'mill. And that latest, when Alexander Boris de Pfeffel Johnson, at the end of his resignation speech, borrowed Arnold ... Weiterlesen >

Since the UK left the EU on 31 January 2020 there have been many suggestions for building on the basic arrangements laid down in the Withdrawal Agreement and the subsequent Trade & Co-operation Agreement.  A number of Parliamentary inquiries have highlighted deficiencies in the current arrangements and pointed the way towards improving them.

The outcome of the Northern Ireland Assembly elections in May 2022, when Sinn Fein became the largest party for the first time and the Democratic Unionist Party refused to agree to the Assembly … Weiterlesen >

Co-operation between the European Union and the United Kingdom in Defence, Security, Intelligence and Justice & Home Affairs after BREXIT Written by Alexander Christiani The decision by the British Government to leave the European Union was, in my mind a colossal mistake whose negative reverberations will ... Weiterlesen >

The Fading Rainbow Nation | South Africa in 2022 Written by Tony Leon -  commentary  by Alexander Christiani, Austrian Ambassador to South Africa 1986-1990 Shakespeare’s lament that “When sorrows come, they come not as single spies, but in battalions” resonates deeply in South Africa today. Twenty-eight ... Weiterlesen >

Where the differences lie by Jochen Ressel | with highly appreciated inputs from Melanie Sully, Wolfgang Geissler and Ian Murdoch Spring has finally arrived, the snow has disappeared, and the warm and sunny period has started, making many of us think about plans for the summer season. Reason ... Weiterlesen >

Nelson Mandela in the clutches of the African National Congress (ANC)

Ambassadorial Experiences | Part 7 It was a hot, sunny day on February 10,1990 when Nelson Mandela, after having spent 27 years in prison, was due to be finally released in Cape Town. High und unexpected drama accompanied his release. Exactly at 3 p.m. in the afternoon, the world waited for his appearance ... Weiterlesen >

by Jochen Ressel On March 18th, 2022, a special video message has been distributed through various communication channels, produced by the famous and worldwide known former Governor of California, former bodybuilding World Champion, and former actor, born in Austrian who made his career in the United States, Arnold ... Weiterlesen >