The Battle of Britain… which wasn’t one…

FIFA World Cup 2022, November 29th – the battle of the two teams from the British Isles should take place, sharp 8pm. England and Wales faced each other and the members of the Young Austro-British Society (among whom an old guy 50+ had also mingled to write this report and provide some picts – of course not without first asking the organiser of the evening, Christian Steiner, for permission which was graciously given…) met appropriately early at the pub „The Lizard“ on Vienna’s Spittelberg to watch this epic clash.

But it was not to be an epic battle. For 45 minutes, there were few chances with an overwhelming share of ball possession by the Three Lions and a few shots on goal, but without any countable results. Wales – if I remember correctly – contributed only one shot on goal to the manageable tension. This was to change in the second half of the game and England scored several times in some remarkable actions – partly with the outstanding help and support of the gentlemen from Wales – and finally the scoreboard showed the final score of 3-0 after 90 minutes – a result that could have been even higher if the gentlemen with the three lions on their chest had shown a little more consistency in finishing – which made some  Young ABS members despair.

An epic battle actually presupposes that two teams fighting against each other stand up to each other – but this was not to be seen during this match. The Welsh gentlemen were too restrained, so that even their top star, Mr. Bale, had to take a seat on the bench – characteristic of the dramatic inferiority… Thus: We feel for the recently appointed Prince and Princess of Wales. Sorry, but it wasn’t meant to be. The ABS is looking forward to the next games of the England team in the final round – and who knows, maybe the „old“ ABS will organise a public viewing after the youngsters have led the path… A big thank you to Christian Steiner for this great initiative and thanks to all the great young ladies and gentlemen who didn’t let a 50+ guy feel his age at all. It was a great evening! 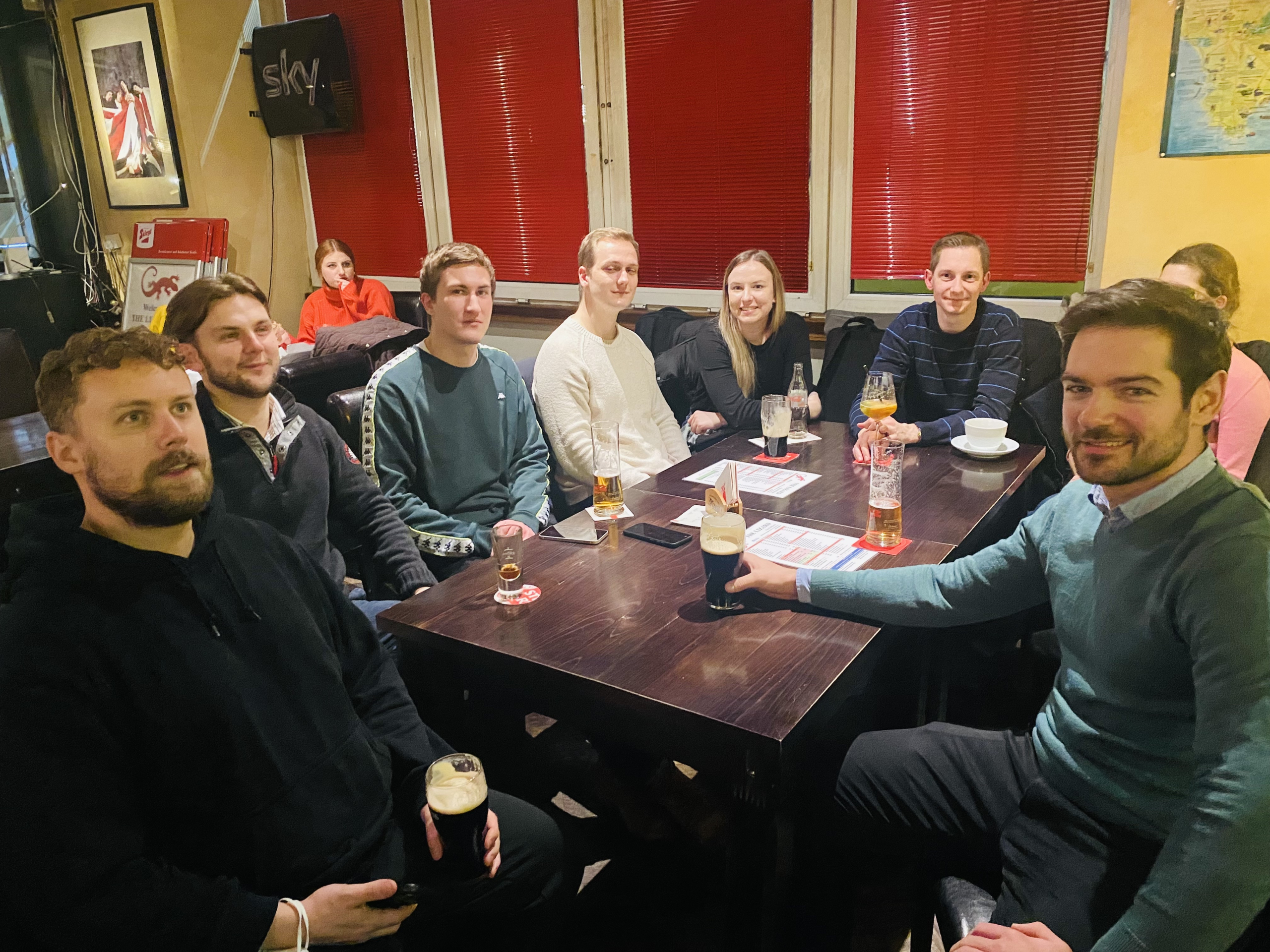 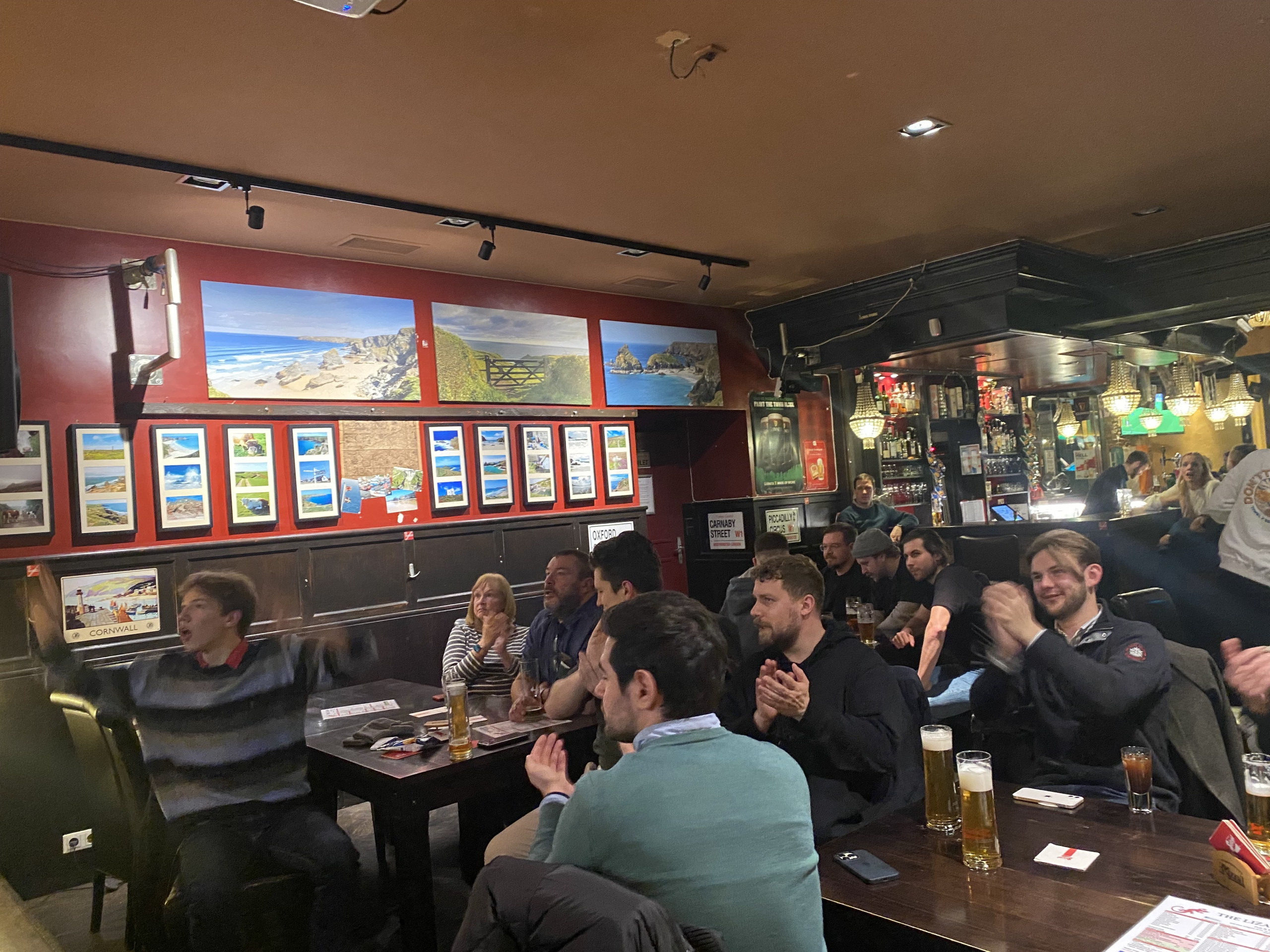 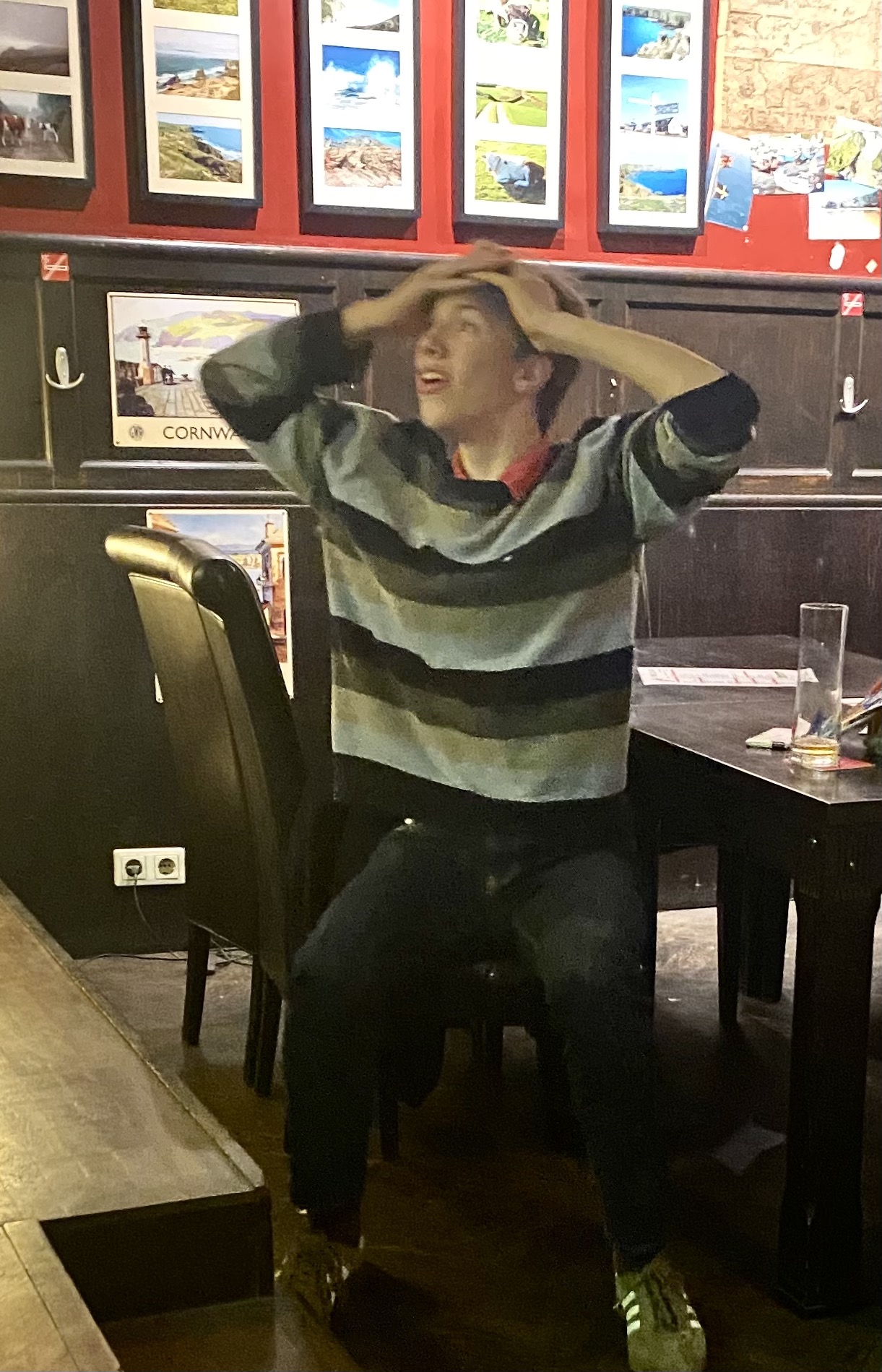 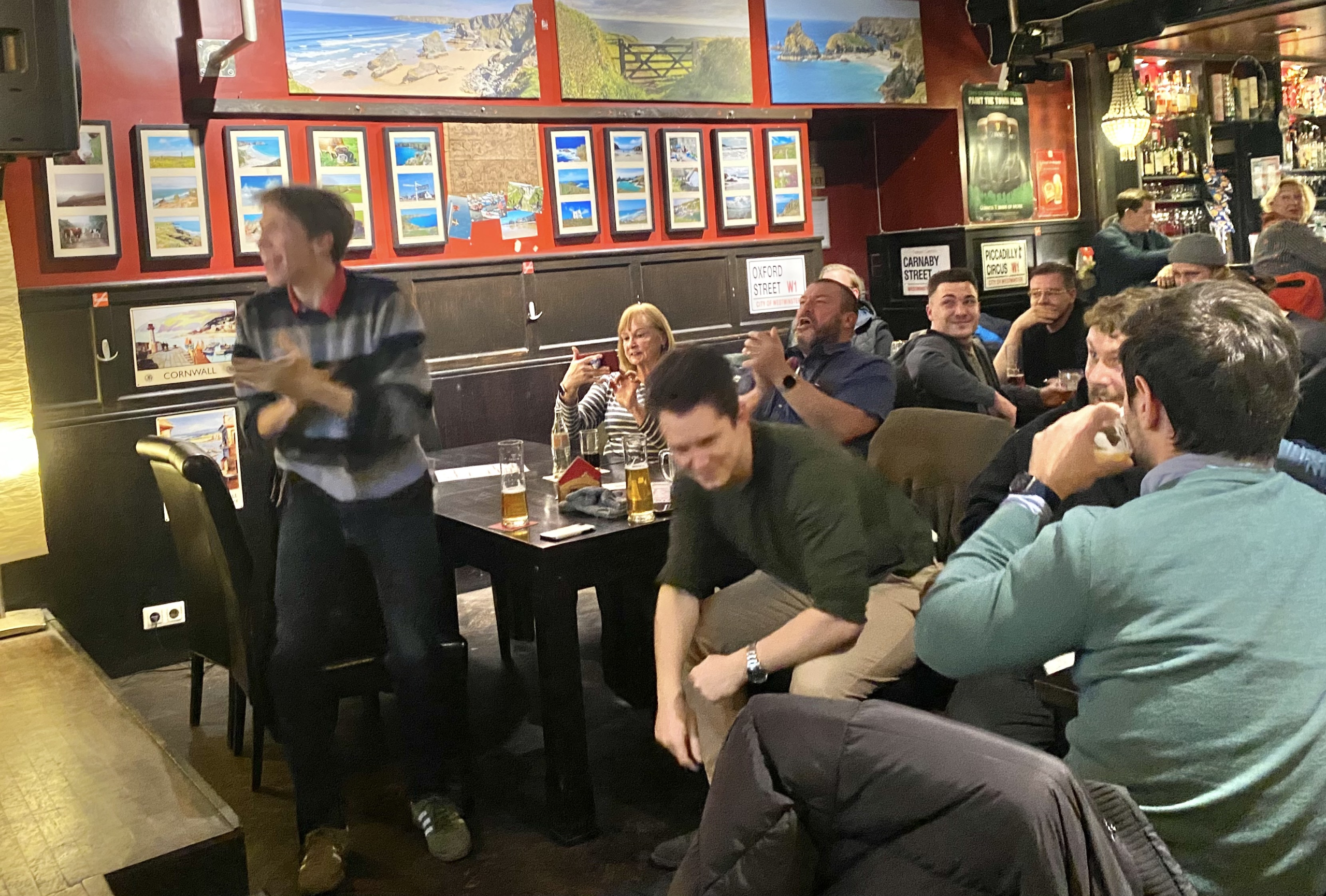 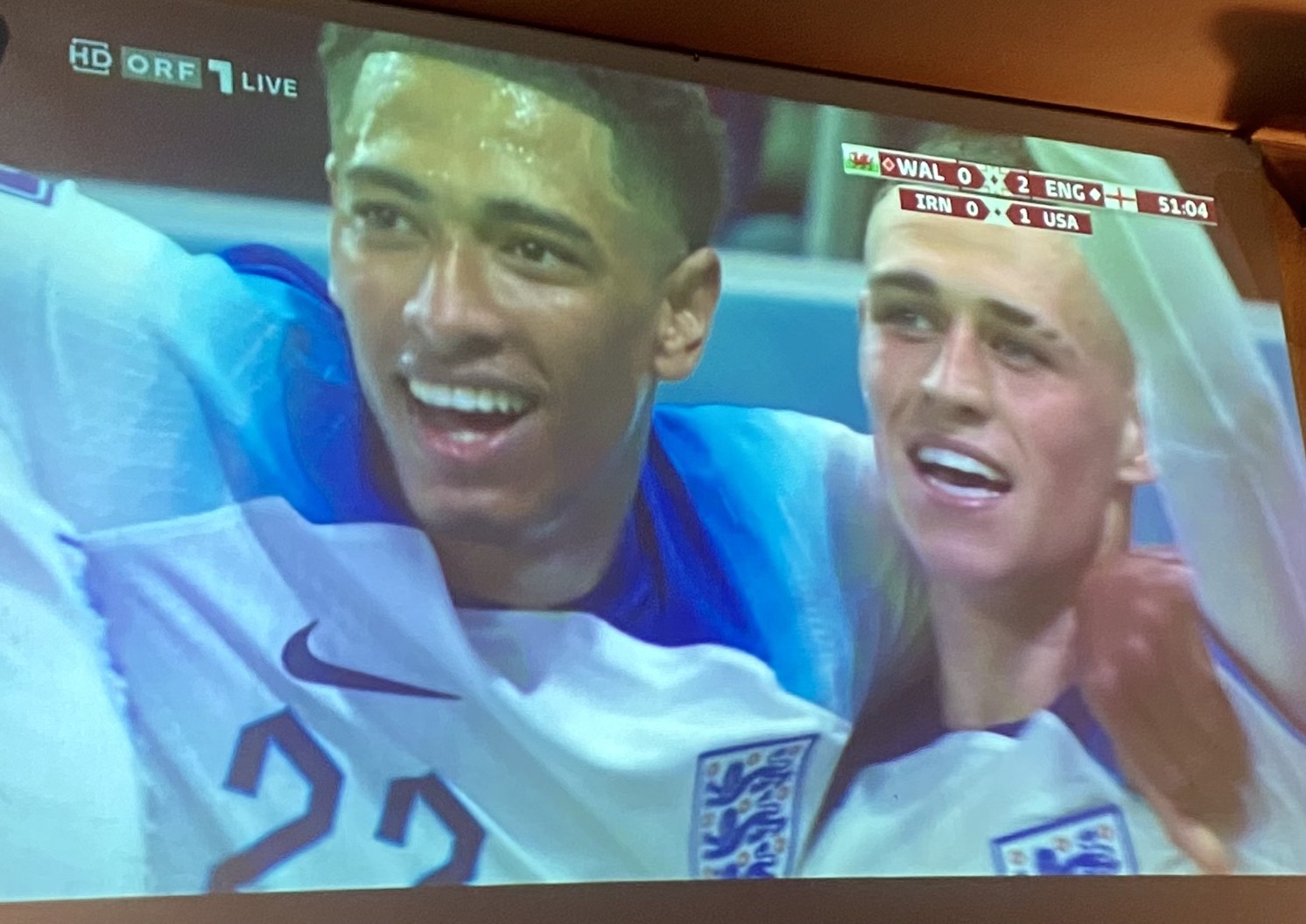 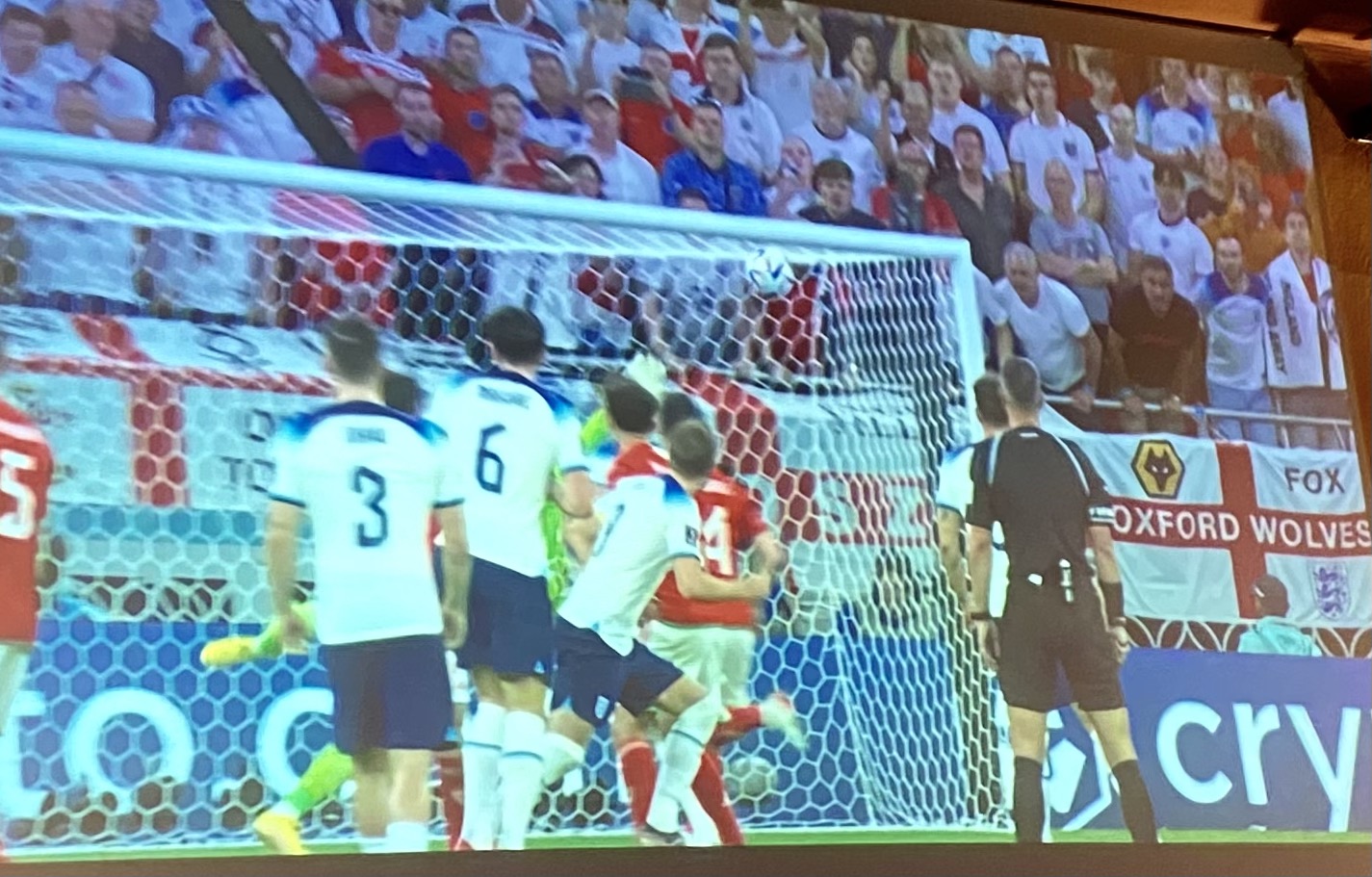 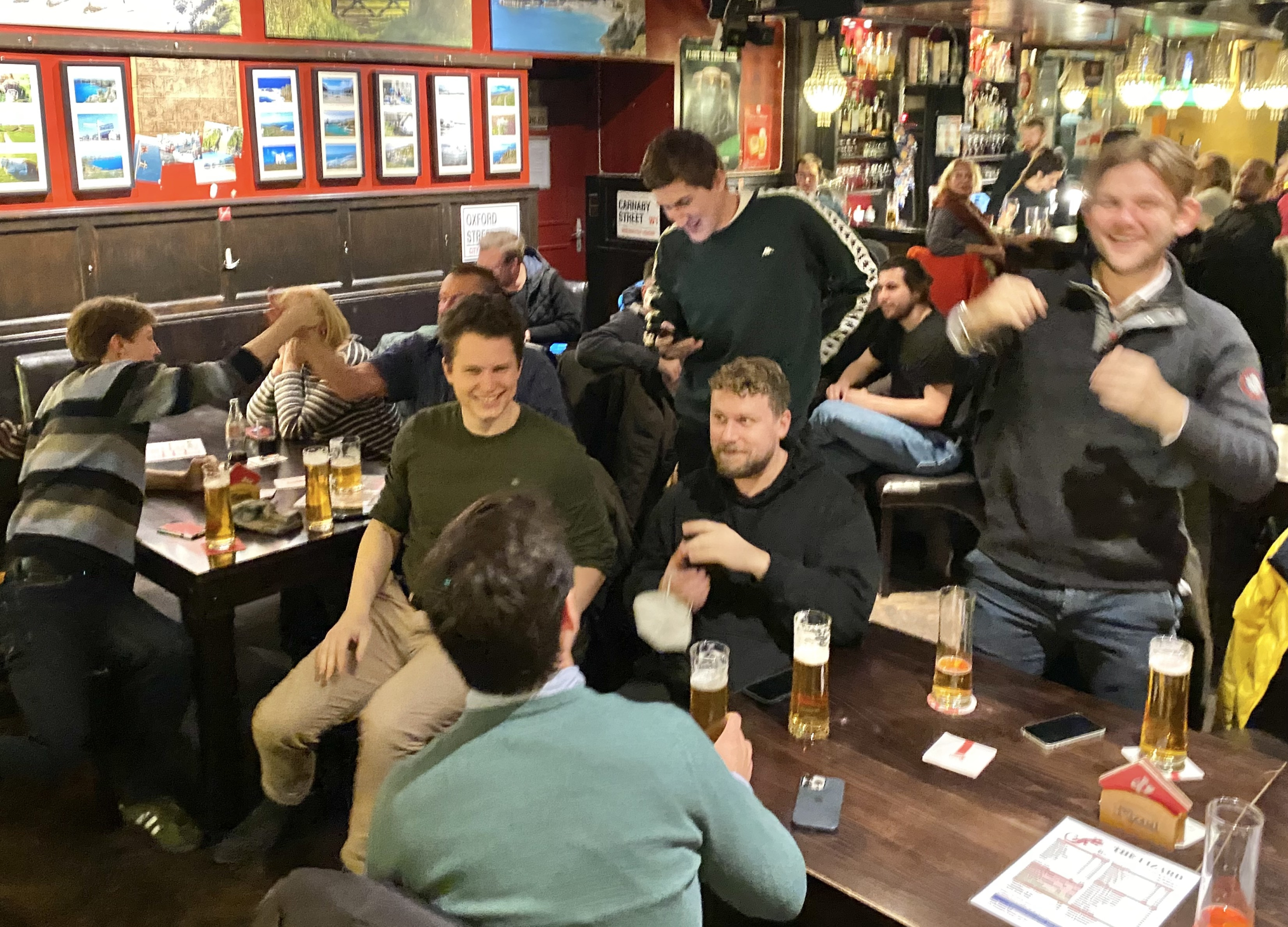 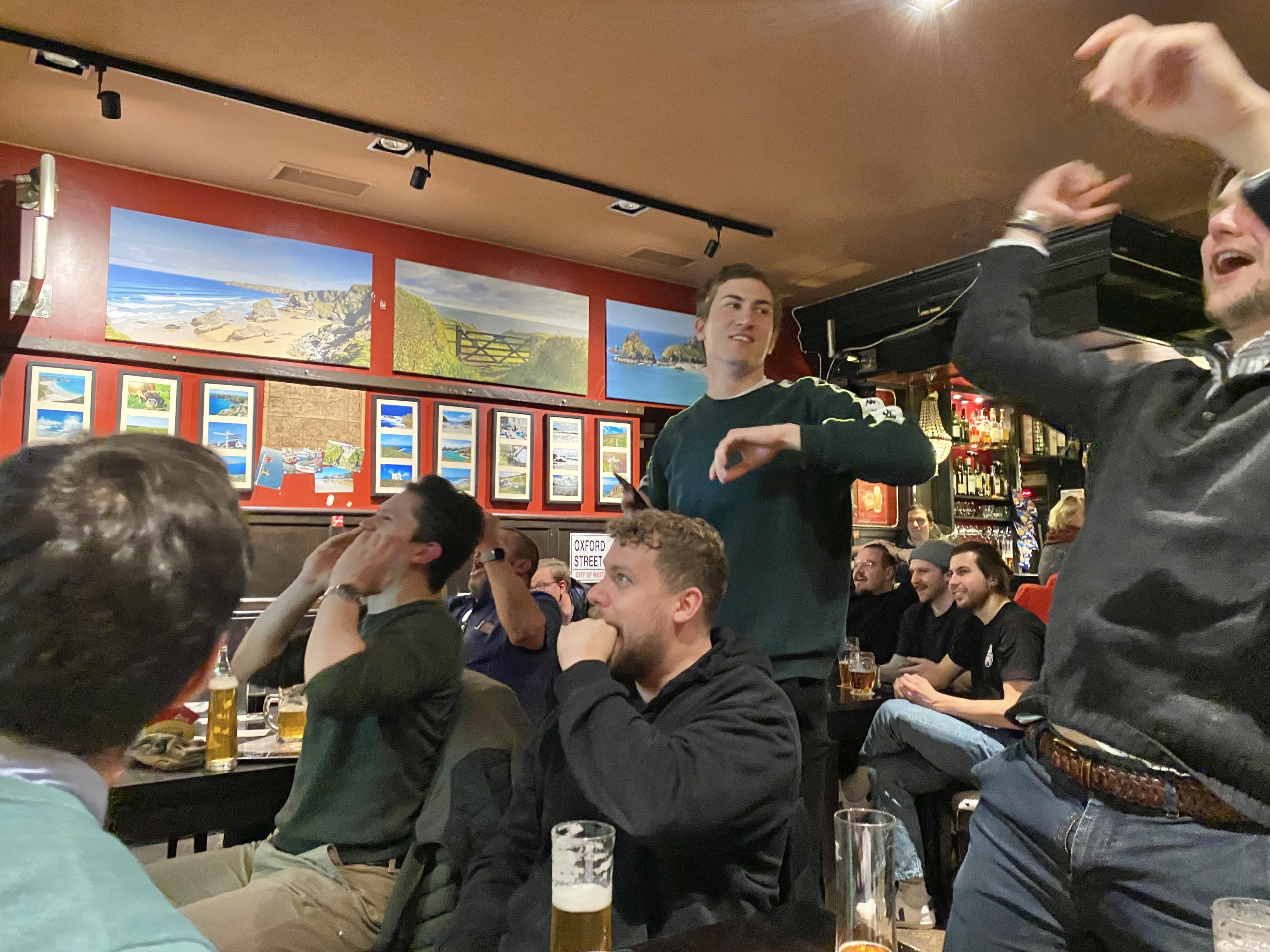 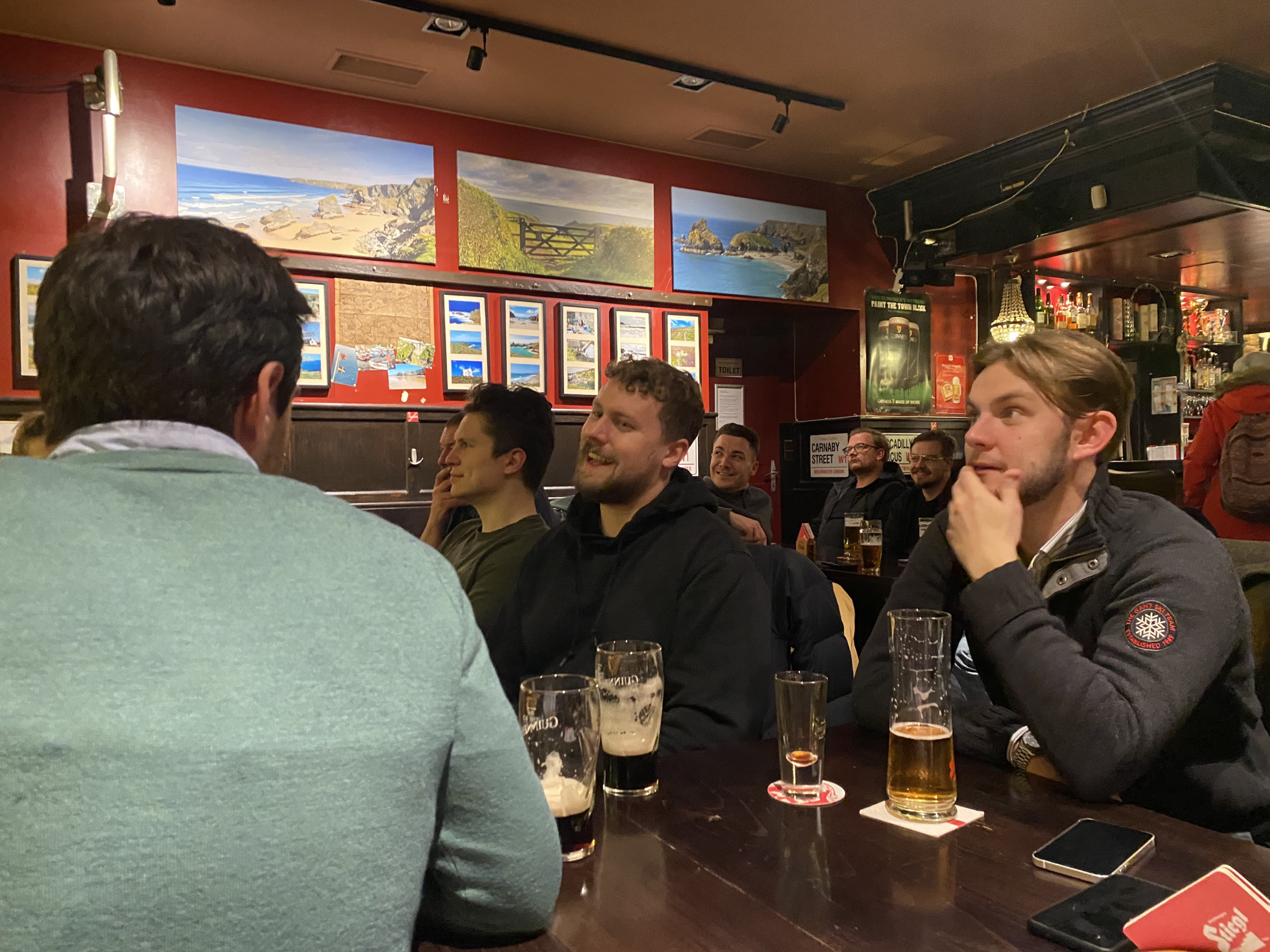 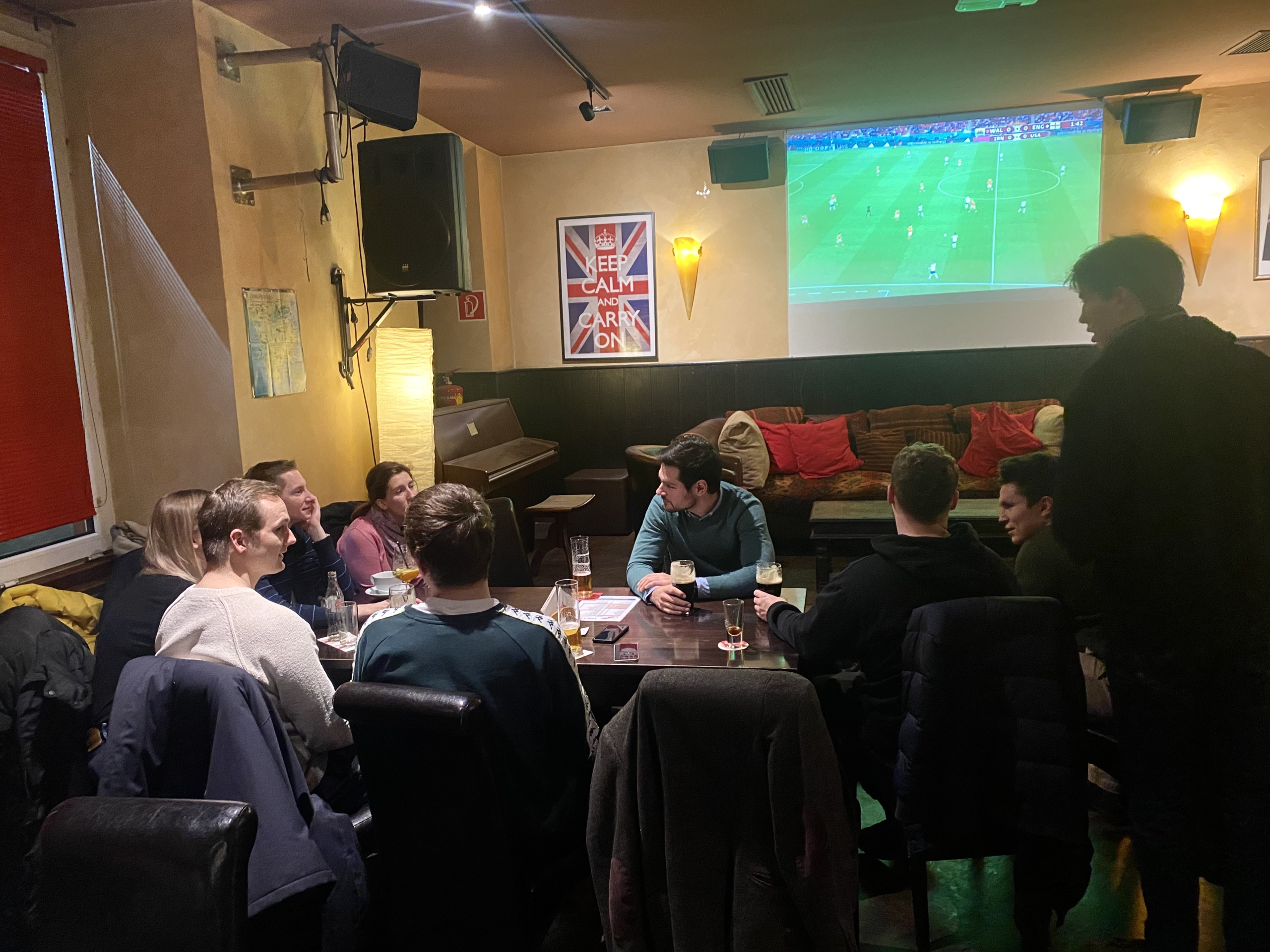 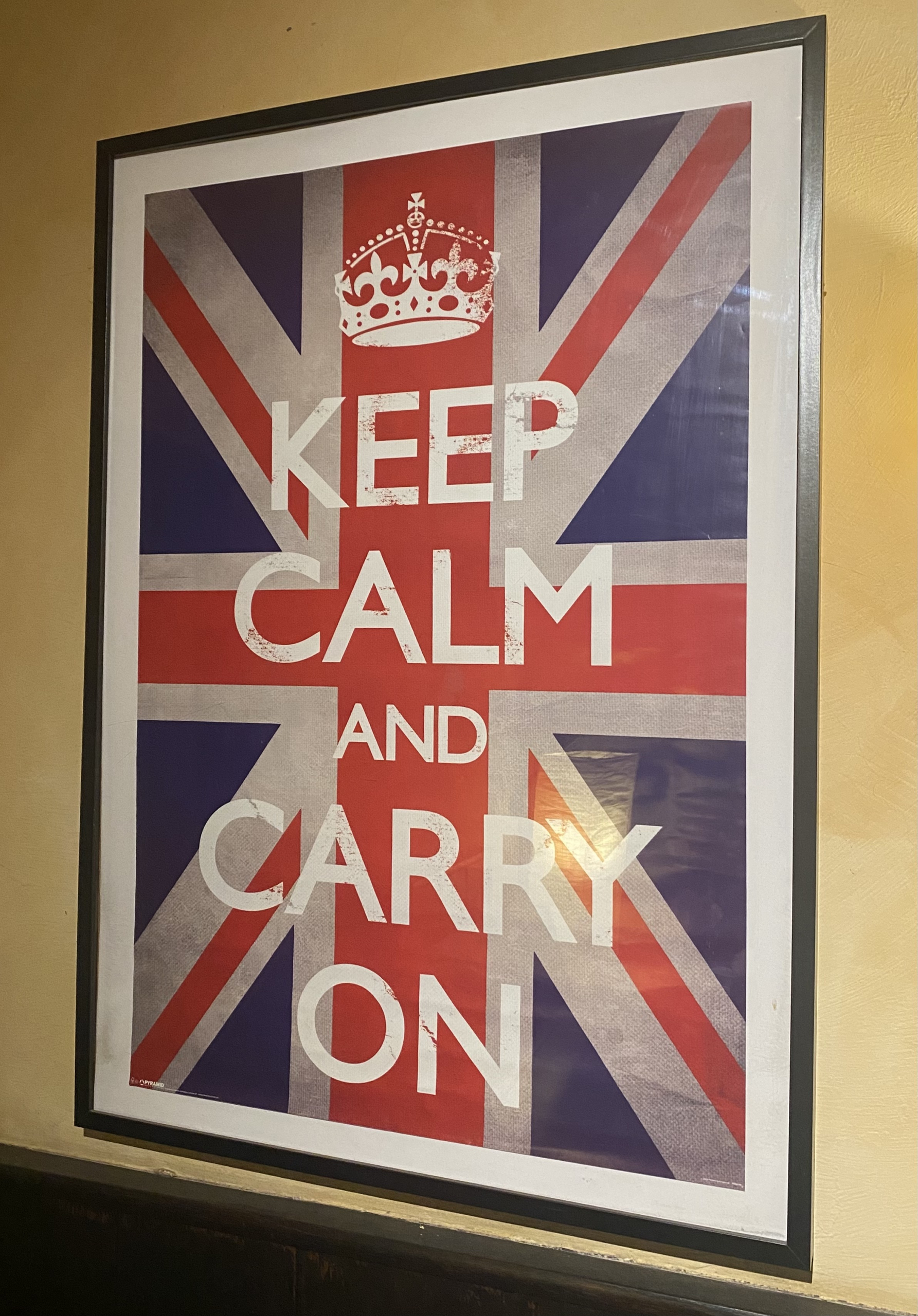 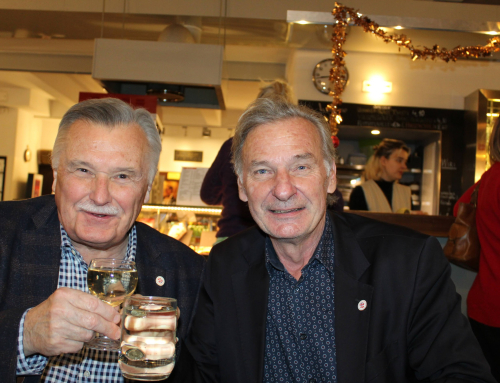 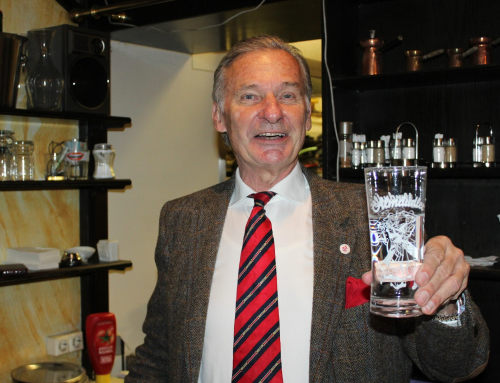 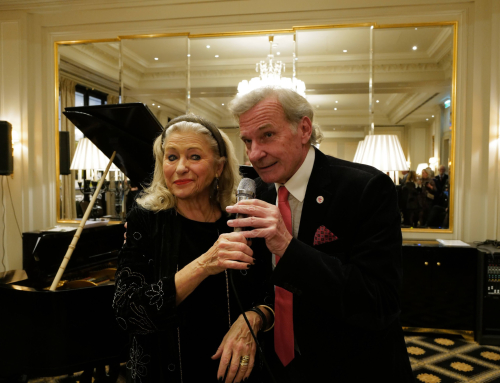 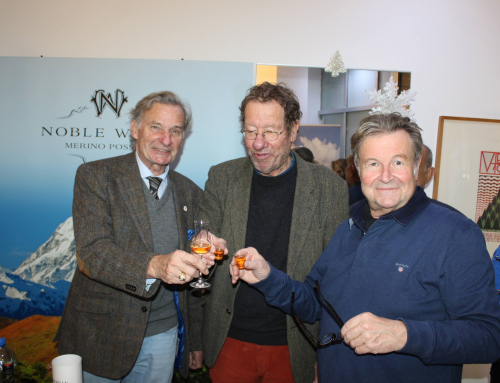 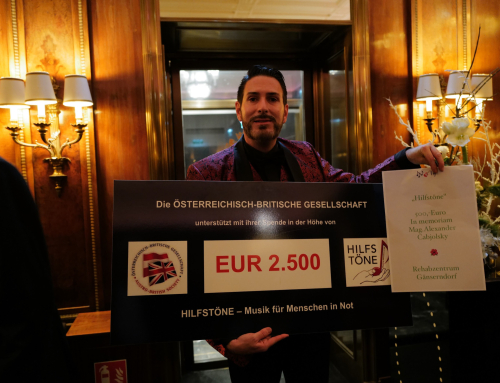